Capital of Italy and of the Lazio region. Ranked in 2017 as the 3rd most visited in the European Union, and the most popular tourist attraction in Italy.

WHAT TO SEE IN ROME?

6 places in Rome that you must see.

The Romans were delighted by assisting here, the fights between gladiators and ferocious animals or the simulations of naval battles.

The construction of the Colosseum was commissioned and initiated by Emperor Vespasian, founder of the Flavian dynasty, and continued in the years to come. Titus, the successor son of Vespasian, added two orders of seats to the structure desired by his father and to celebrate the work (80 AD), he held up a hundred days of games.
The Colosseum is still today one of the most important and representative monuments of Rome, which imposes its majestic presence in the city center.

The Vatican Museums are universally known as one of the richest and most splendid museum complexes in the world and also include an art gallery, with works by Raphael, Caravaggio and Leonardo da Vinci. The Sistine Chapel ant hte St Peter’s Basilica. A must see!

If you are in Rome and intend to return, then do not hesitate to throw a coin in the famous Trevi Fountain to make your wish come true. Designed by architect Nicolò Salvi, the Fountain receives the waters of the Vergine aqueduct from the days of Augustus.

A place where you can relax sitting at a table in a bar, surrounded by sculptures and Baroque architecture. Piazza Navona is one of the most popular squares of tourists and Roman citizens and is located in the place where the ancient stadium of Domitian stood. In fact, thanks to the oval shape of the space, games and sporting events were organized until the 19th century.

At the square you can also admire a work by Bernini, the Fountain of the Four Rivers, or the Ganges, the Danube, the Rio della Plata and the Nile. Each of them is represented by a giant placed on a pyramidal rock on which there is also a Roman obelisk.

You can not go to Rome and not see Piazza di Spagna with its Trinità dei Monti staircase, which with its 135 steps seems to climb into the sky.

Wonderful setting for the haute couture fashion shows and famous protagonist of many films, Piazza di Spagna is known and loved all over the world.

At the center of the square stands a statue of the philosopher Giordano Bruno, who was burnt alive by the Inquisition because of his theories and claims considered heretical. How come this square has this name?

There are two stories about the birth of the name: the first claims that it derives from Flora, one of the lovers of the Emperor Pompey, the second claims that it is because of the plants and flowers that covered the square in the fifteenth century. Obviously to date no more executions and judgments are held but the square is the scene of the frenetic Roman life, thanks to the open-air market that takes place in the morning and to the clubs that entertain young people and tourists during the evening hours.

All the Best Accommodation in Rome. Compare the Best Rates, Choose your favourite Hotel, Apartment, Villa, Farmhouse or Bed and Breakfast  and reserve it

Guest House Claccli – When in Rome… have the Best!
Lovely apartment in the true heart of Rome.

Historical Apartment – You will find yourselves in the
heart of the Eternal City, in one of the most characteristic and picturesque area of the capital: the Roman Ghetto.

Its historic centre is listed by UNESCO as a World Heritage Site. Monuments and museums such as the Vatican Museums and the Colosseum are among the world’s most visited tourist destinations with millions of tourists every year. 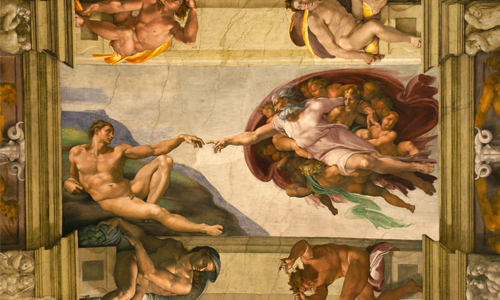 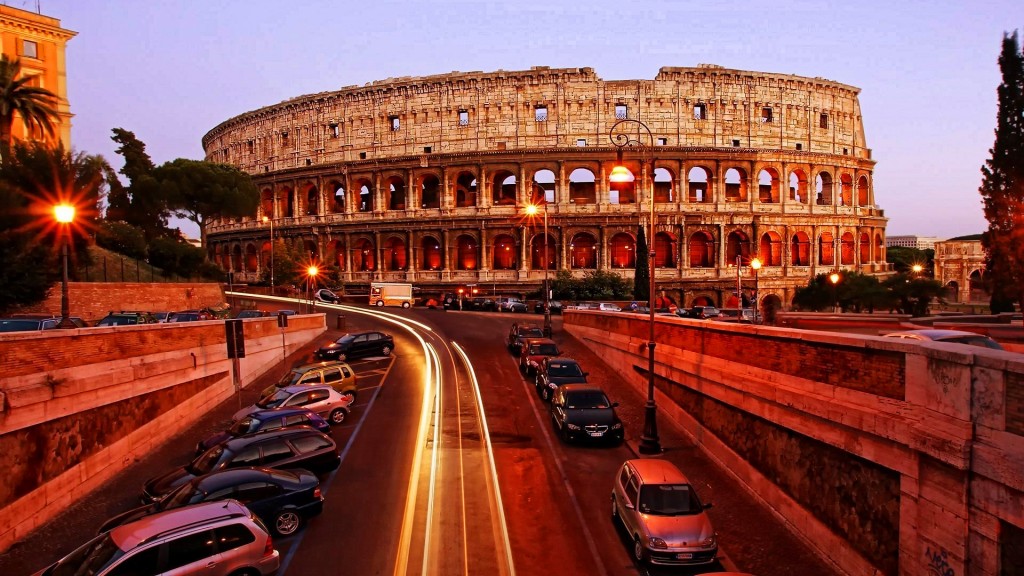 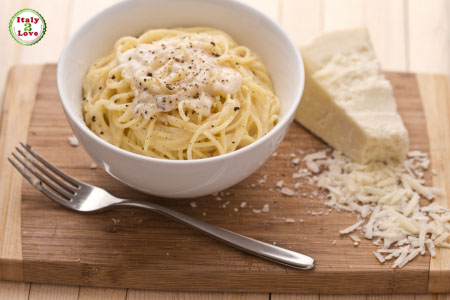 Taking cooking lessons in Rome is a great way to experience the city in a different way, no matter what your reason is for being in Italy

GETTING AROUND IN ROME

We suggest the best way to get Rome from FCO/CIA airport. Private transfer, bus coach transfer or by train…all the roads lead to Rome.

The perfect way to start a holiday in Rome is securing your private transfer from Fiumicino Airport
to Rome City Centre.

The perfect way to start a holiday in Rome is securing your private transfer from Ciampino Airport
to Rome City Centre.

Search from more than 60,000 routes with more than 440 airlines at the best prices starting at £37

We suggest the best way to get Rome from all the majors International Airports.