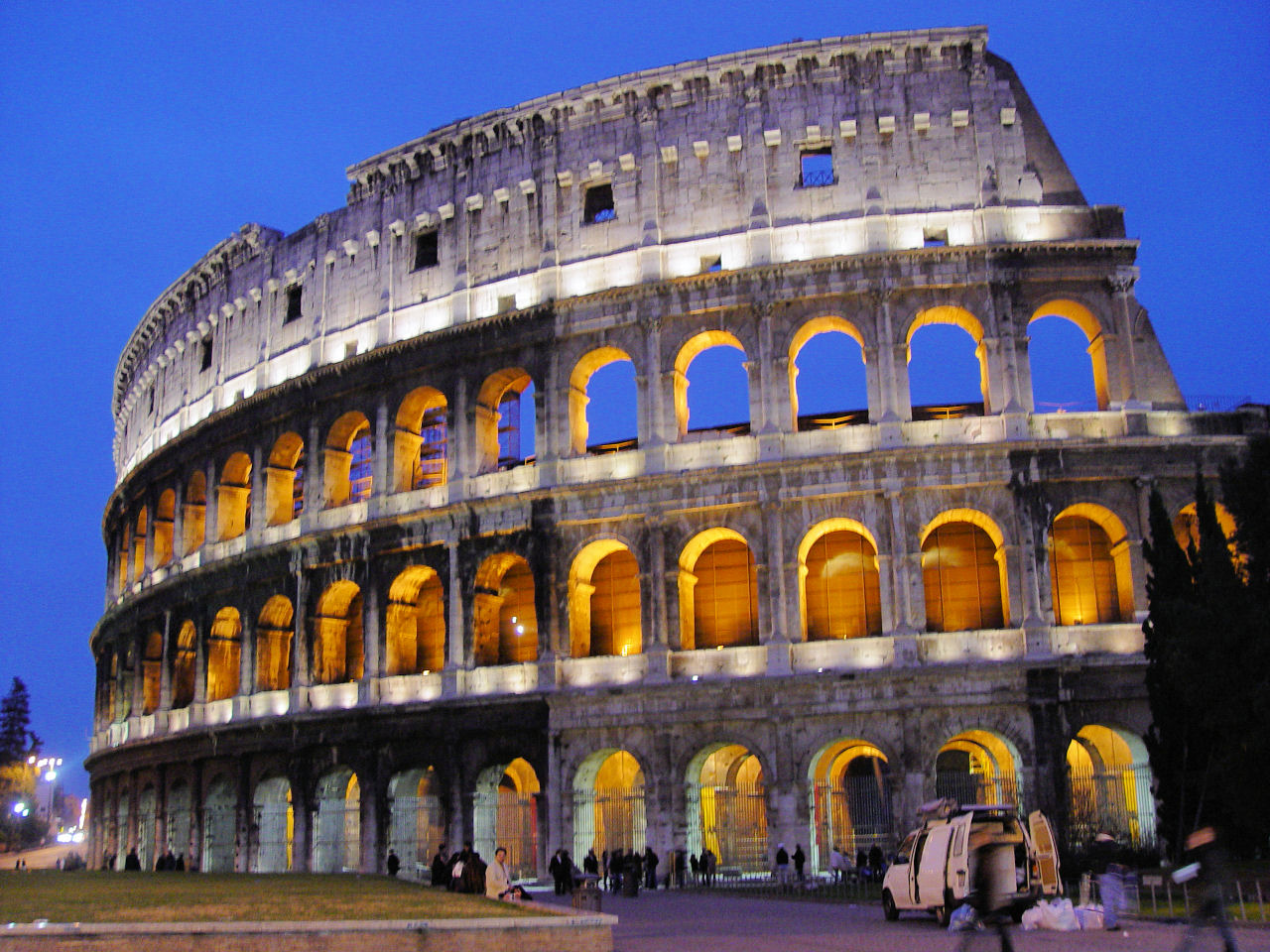 One of the most famous ancient sites in the world is the Roman Colosseum. Also known as the Coliseum or Flavian’s Amphitheater, the Colosseum is a must-see landmark for anyone visiting Italy’s capital city. The Colosseum has stood for over two thousand years and its scale stands as an iconic triumphant symbol of the power of Imperial Rome. 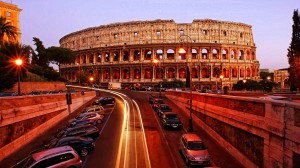 Located in the archaeological center of the Eternal City, the Roman Colosseum was inaugurated by Emperor Titus in 80 A.D. It was the first permanent amphitheatre built in the city of Rome and was intended to be a place in which people could come to enjoy gladiator games, chariot races, animal hunts, executions and mock sea battles. Gladiators dueled with each other, fought against slaves, prisoners, Christians and even wild animals to entertain the spectators.

It is estimated that 500,000 people and over 1 million animals were killed as part of such games. Spectacles and staged dramas of mythical stories were also held in the Roman Colosseum. Gladiator games were eventually outlawed in 438 A.D., while animal hunts continued until 523 A.D.

After the fall of Rome, the Flavian’s Amphitheatre fell into disrepair and much of its stone was taken away to build other structures. During the Medieval period, churches and residential structures were built inside the Roman Colosseum and it also served as a military fortress.

Pope Benedict XIV declared the Roman Colosseum to be a holy site in the 18th century. Preservation works were started by archaeologists in the 19th century and a major restoration on the outer walls and foundation began in the 1990s. Restoration continues to this day, funded by universities and banks as well as by the admission tickets of all the tourists from all over the world who visit the Colosseum every year. Concerts sometimes are performed outside the building. 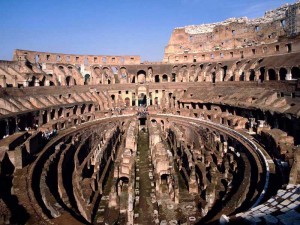 The Roman Colosseum was built in an oval shape, cantered around an arena. Measuring about 616 by 511 feet, this stunning elliptical structure held up to 75000 sitting and standing spectators. Numbered corridors, stairs and 80 entrances allowed audiences to to get in and out of the building quickly, and this is an innovation still used in modern stadiums.

It required 10 years to build and combines both Roman and Greek style. The Colosseum is considered to be a significant structure because of its historical significance as well as its architectural qualities.

The Colosseum in Rome is open every day of the year, except for New Year’s Day and Christmas. It opens at 9:00 am and closing time depends on the season. From March to August it closes at 19:30, while in September, it closes at 19:00 and in October at 18:30. From November to February it closes at 16:30 and in March it closes ate 17:00.

Travelling to the Roman Colosseum is super-easy from anywhere in Rome. The bus service is good, otherwise you can take a taxi. We recommend avoiding carrying valuables and precious items when visiting the Roman Colosseum, as you might be checked with a metal detector. 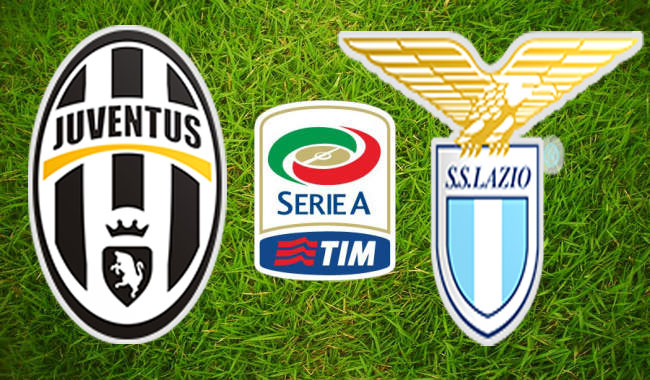 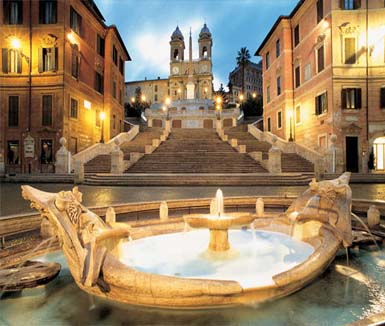 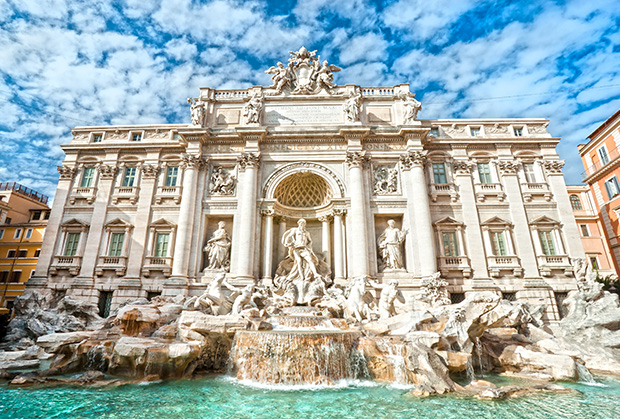