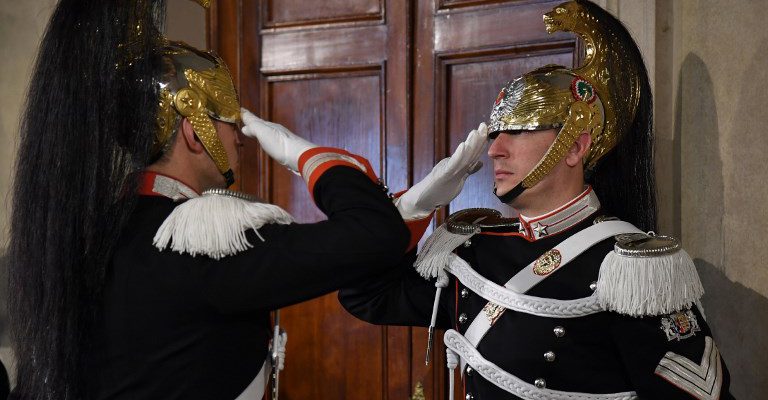 Far-right and anti-establishment forces in Italy resumed battle on Thursday over who can lead a new government, as a second round of talks began with a row over Silvio Berlusconi leaving little room for manoeuvre after last month’s inconclusive election.
Italy begins second attempt to form government
Rate this post
Tweet 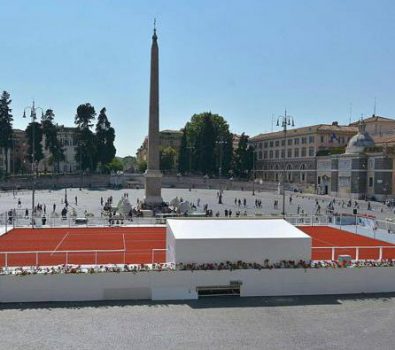