Cassino lies in Southern Latium in the province of Frosinone, also known as  Ciociaria is ready to celebrate the 70th Anniversary of the Battle of Monte Cassino (Gustav Line)

What was the significance of the Battle of Monte Cassino in Italy?

The Battle of Monte Cassino was a long campaign that stopped the advvance of the Allies up the “boot” of Italy. 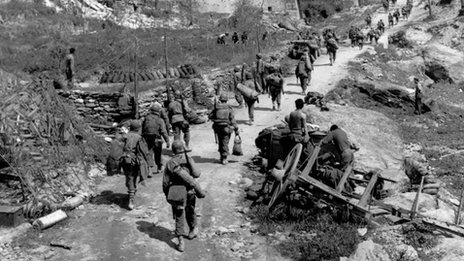 The only place where the Allies were fighting the Germans was in Italy(excluding the campaigns in Russia by the Russians).
Monte Cassino was a mountain that over-looked the LIri Valley and along with the other mountains it formed a formidal natural defense of Rome from attack from the South. (Only once in its 1000 years history had Rome been successfully attacked from the South.)
The campaign began with the Allied offense on Jan 22, 1944, that tried to cross the Garigliano River into the Liri Valley and into the towns at the base of Monte Cassino. There would be two other Allied assaults before the German finally pulled out of the town of Monte Cassino and the mountain & Abbey of Monte Cassino on May 18, 1944. This opened up the path for the Allies to advance into Rome. Only a few weeks later, the Allies launched the invasion of Normandy.

Private tours by a Local Guide will make your experience unique with a tailor-made visit of Montecassino and WWII battlefields.

Highlights:  private tour of the Abbey, the war cemeteries, the Memorial Park of San Pietro Infine and historical museum, the rapido river crossing area, Special openings of sites normally not accessible to visitors.

Tours run every day, all year round by fully licensed guide

Pick up- drop off from your accomodation in Rome is also available.

Please mail us for availability and price. 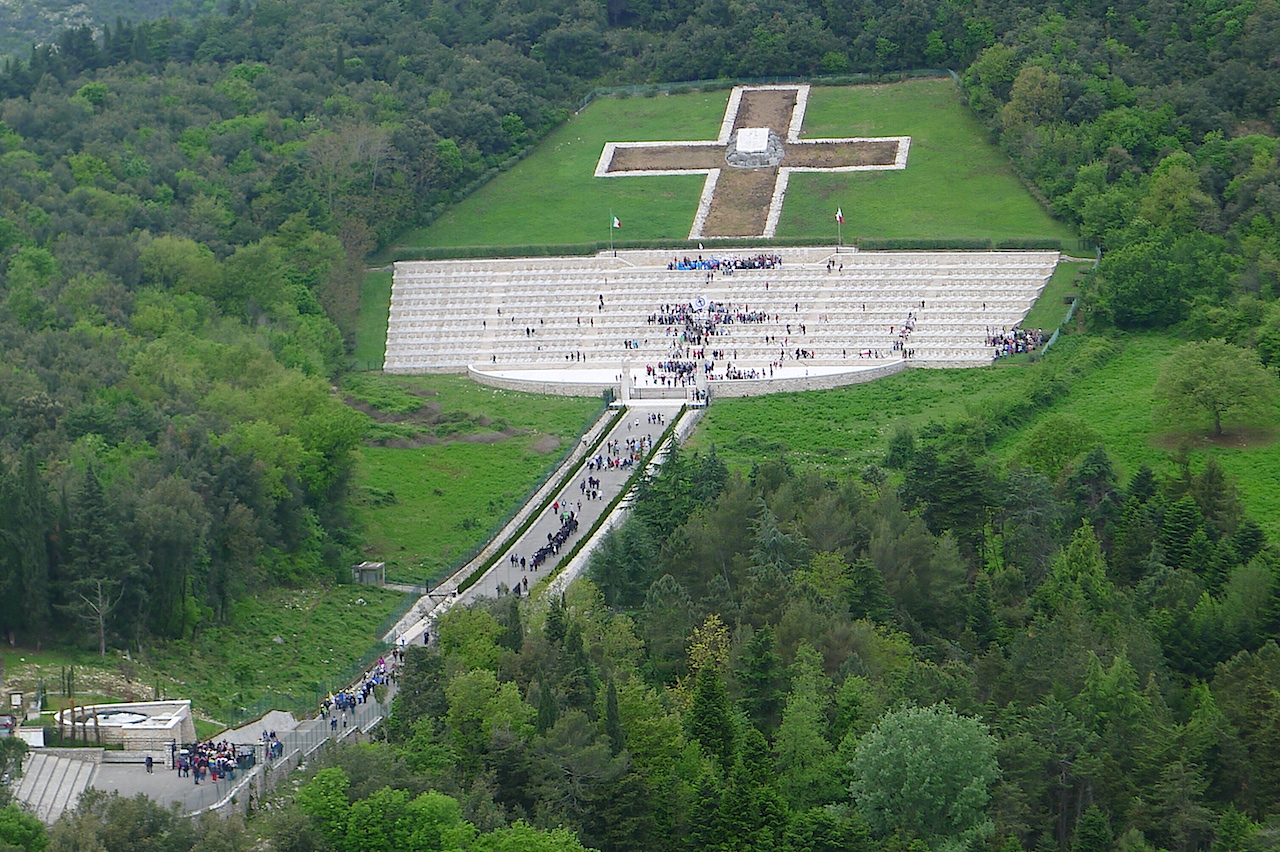 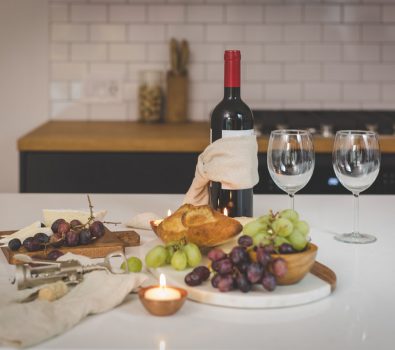